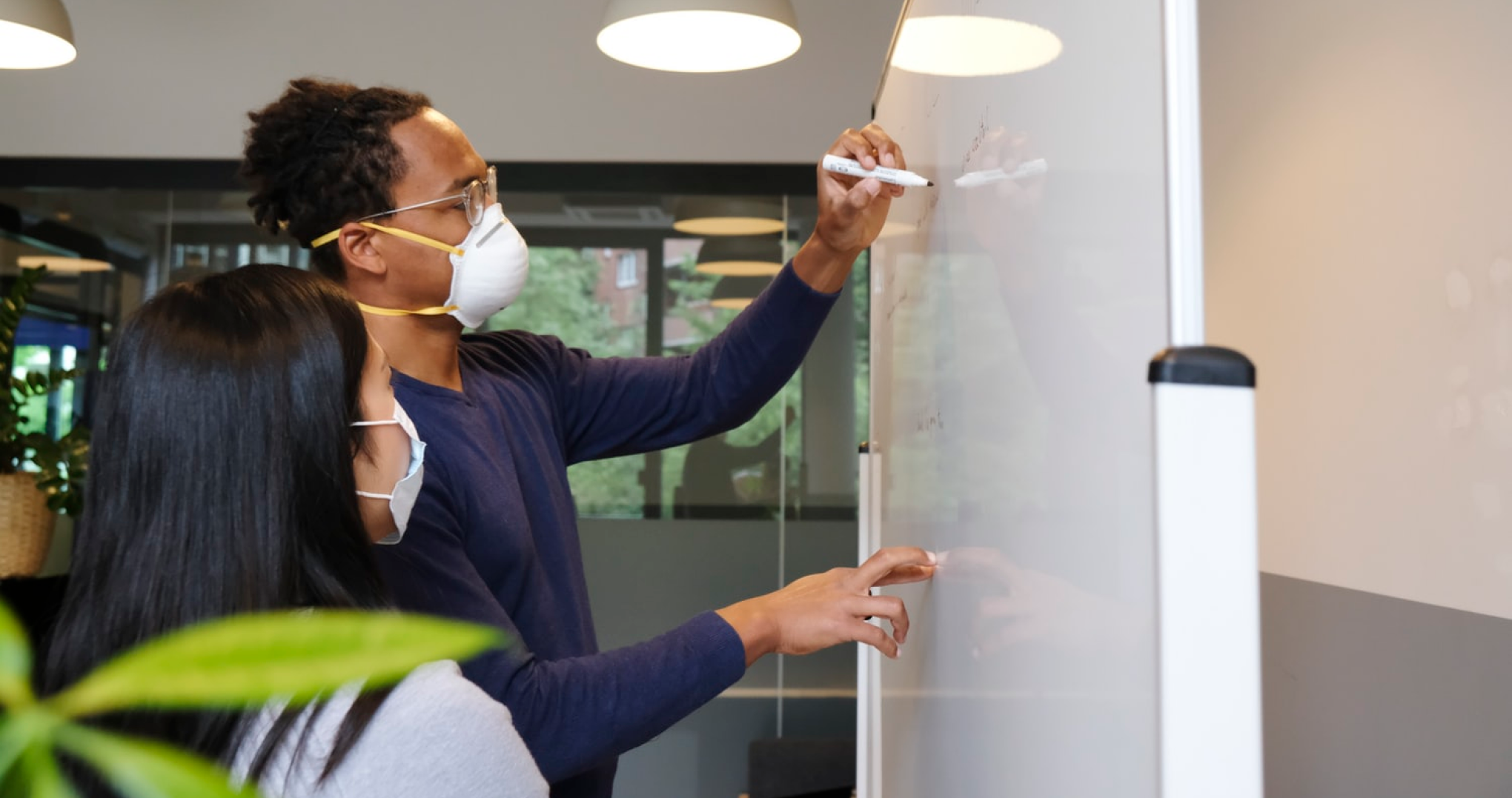 The 5 strategic pillars of the post-Covid HR profession

Both an accelerator and a catalyst for trends, Covid is revolutionising the organisation of work and human resources. Usually misunderstood and underestimated, the HR department has been able to prove its usefulness and become a co-pilot of activities and performance. However, in the light of the crisis, the objective of employee productivity can no longer be achieved with complete disregard for the health of individuals.

Much more than an administrative expert, HR is finally regaining its strategic role and is even entering the first circle of trust of managers.

"Strategic role". In the HR ranks, the expression is as appealing as it is questioning, as this observation has been difficult to verify in the field for some thirty years. This is how Charles-Henri Besseyre des Horts's book "Towards strategic human resources management" came out in 1990.

If the crisis is disrupting daily life and certainties, it at least has the merit of reaffirming the importance of the HR manager.

Unlike CFOs, HR has been excluded from the first circles of power in the workplace for a long time and has been under greater pressure during the crisis.

It must be said that before co-covid, the position was viewed with great mistrust by employees, who often saw it as a mere administrative expert, in charge of hiring and payroll, whose availability and, above all, ability to listen left something to be desired. On the other hand, the managers gave him little credit other than an obligation to achieve results in the war for talent.

Historically, however, the function has taken on a plurality of missions, the importance of which varies according to the size, corporate culture and personality of the manager. Until now, he was mainly solicited on expert issues such as payroll management, conflict management, training, mobility, QWL...

With the crisis, the HR department has been called upon many times, both on the employee and management sides.

When nothing could be validated without his approval, HR was entrusted with issues of security, contact case management, cohesion and remote management.

In order to continue to be the right hand man of the manager, the HR manager must break down the silos of knowledge by focusing not only on legislative reforms, but also on cyber security, marketing and psychology.

Confronted within its ranks, as well as among its employees, with growing disillusionment linked to the job and the meaning of the missions assigned by the company, HR has until now had two major enemies: recruitment errors and psychosocial risks (PSR) such as burn-out.

With the crisis, it has had to deal with health risks and the protection ofthe health of employees returning to the site as well as those returning from a distance.

However, this new allocation should be a long-term one with new uses such as the generalisation of teleworking. With it, the boundary between private and professional life becomes more tenuous. Added to this are the risks of isolation, lack of innovation, and social inequality with a strong impact on productivity. It is up to HR to ensure that working time is respected, so that productivity is neither insufficient nor excessive.

It is up to him to brief managers so that they take greater account of the health of their employees and can preserve their strengths to deploy them wisely.

Finally, telework reaffirms the need to guard against the risk of cyber-attacks and therefore to ensure the protection of employee and company data. According to a recent study MARKESS by exaegis, " les companies will need tools to structure, organise, analyse more finely and in real time the HR data available, whether it is data specific to their missions, on employees (absenteeism, mobility, skills, commitment, training evaluation...) and on the external environment, such as the competition".

An agent of change for organizations

Faced with the imposition of distancing, HR had to review the organizational structure of the company. Actively participating in the deployment - sometimes in an emergency - of teleworking, it has been at the forefront of the digitalization of recruitment processes and talent management and will remain so.

Indeed, the crisis has punished companies that did not implement a digital transition early enough or even at all. It is up to him to suggest the tools that will allow an alignment with the company's objectives.

However, he is not alone in facing this ambitious challenge: current technologies, such as artificial intelligence, will provide him with a whole arsenal to assist him in his daily tasks and gain in productivity as well as commitment. As a bonus, the time saved by automating certain repetitive tasks will allow him to regain a sense of his own function. According to a McKinsey study, 60% of jobs will see 30 to 40% of their tasks automated by 2030.

It is also up to HR to make stakeholders aware of the need for permanent change by promoting reskilling in particular.

Indeed, according to a Bruegel study, 40% of today's jobs will no longer exist in twenty years' time, while 60% of the jobs of 2030 do not exist yet.

The crisis has awakened everyone's vulnerabilities. In this need for reassurance and preservation of the mind, HR will be able to count on soft skills with the renewed importance of emotional intelligence, empathy while remaining impartial, listening and guiding.

It is up to him to be the vector of a positive corporate culture both internally and on the different digital channels of the brand (including rating sites).

Ensuring the well-being of current and future employees and candidates will be its main objective.

To achieve this, it will need to put in place ambitious QWL policies and institutionalize internally a culture of regular and constructive feedback.

By having tailored feedback on employee performance, engagement and aspirations gathered through tools such as Elevo, HR will have key data to boost and further personalize the employee experience, which will contribute to the strength of the employer brand.

The time saved by the technology will allow him to devote more time to coaching and increasing the skills of his employees. APEC has noted that the word "coaching" has increased by 20% in ten years in job postings.

Halfway between a sports coach and an artist agent, HR will be called upon to do everything possible to protect and above all promote its champions.

With no spatial restrictions and because he will have to work with more and more freelancers, he will be able to follow the progress of his talents in real time. It's up to him to make them grow, to direct them towards projects and training courses aligned with their ambitions and to put them in touch with the right companies or the right people.

For their part, companies should make greater use of their links with external partners to encourage the transfer of talent - as was the case during the crisis - and open up the field of possibilities for the fulfilment of their employees. 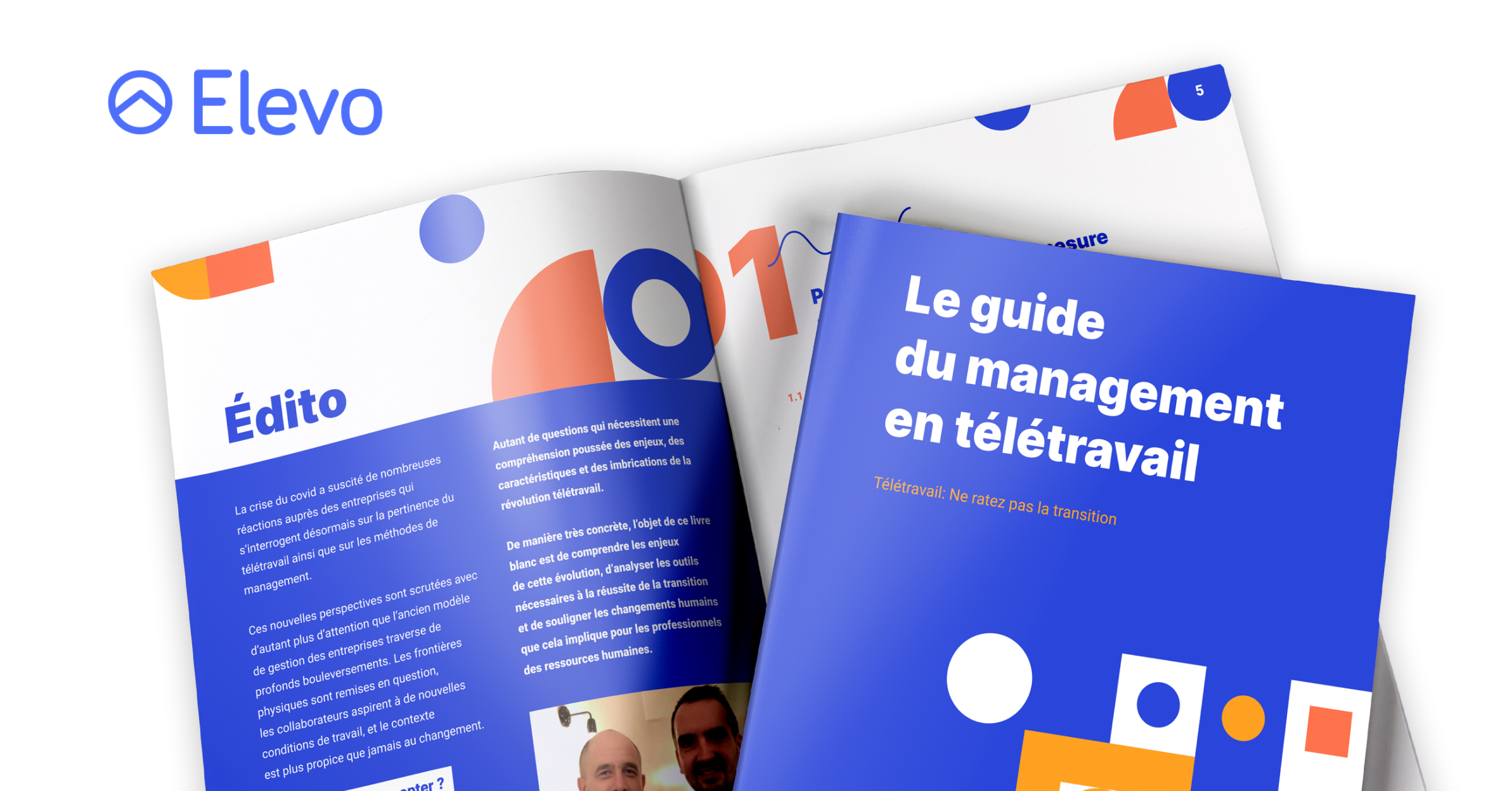 Our resources to better manage your teams 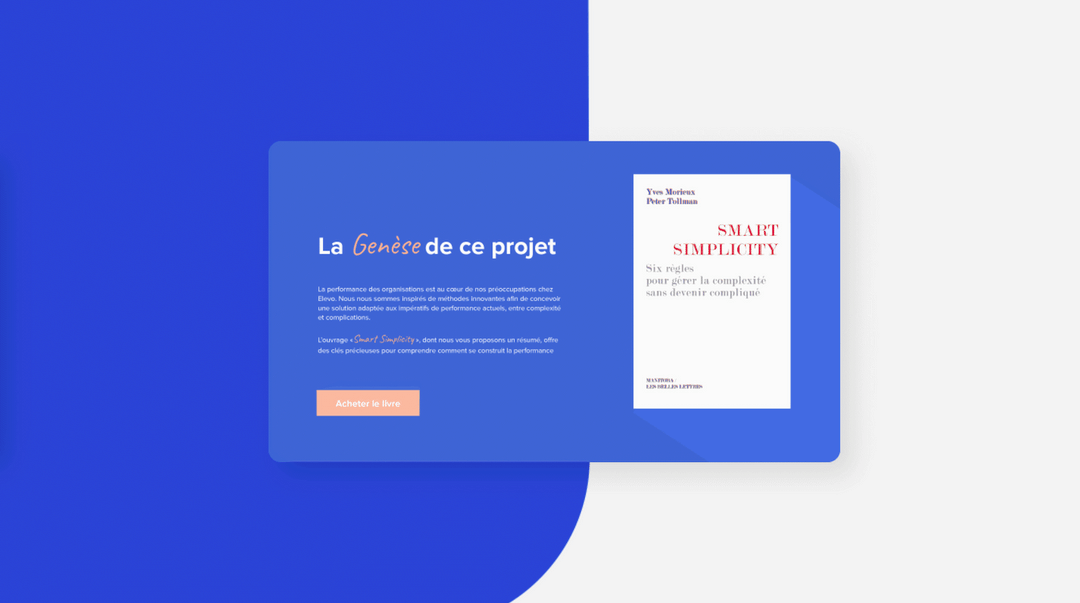 Smart Simplicity: 6 rules to manage complexity in the enterprise

Find out how Apple, Google, and other leaders are rethinking their organizations.

Find out how Apple, Google, and other leaders are rethinking their organizations. 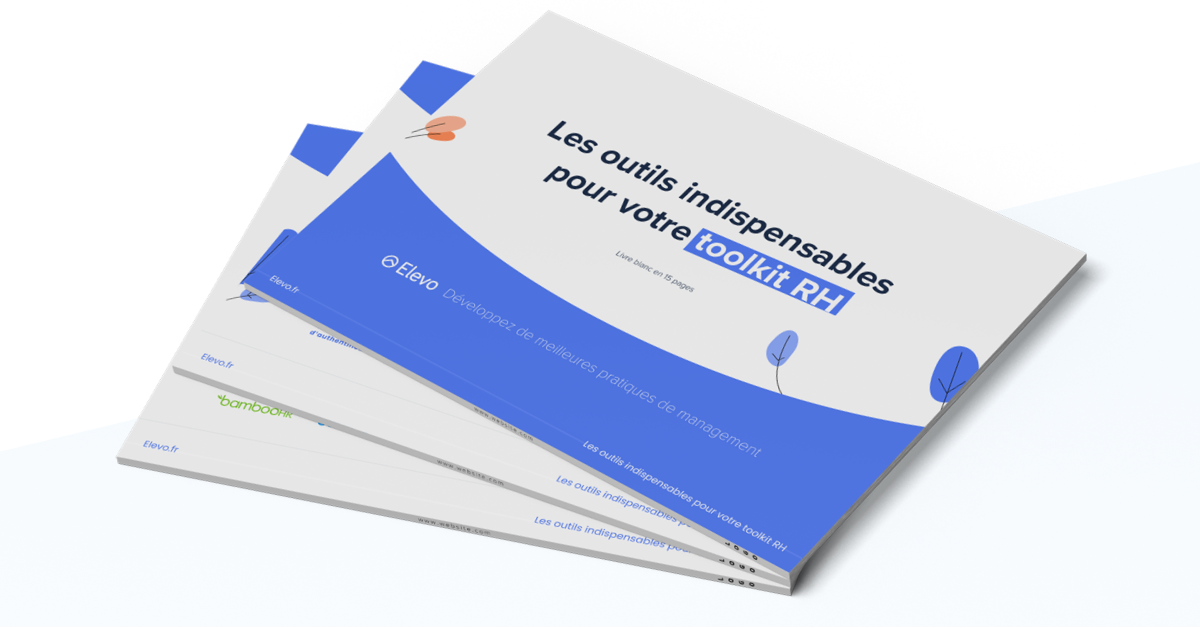 The 9 essential tools for your HR toolkit 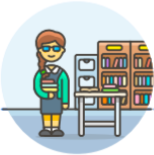